Project Scope:Transport Assessments and Highways Designs associated with the expansion of 11 existing Primary Schools across Liverpool 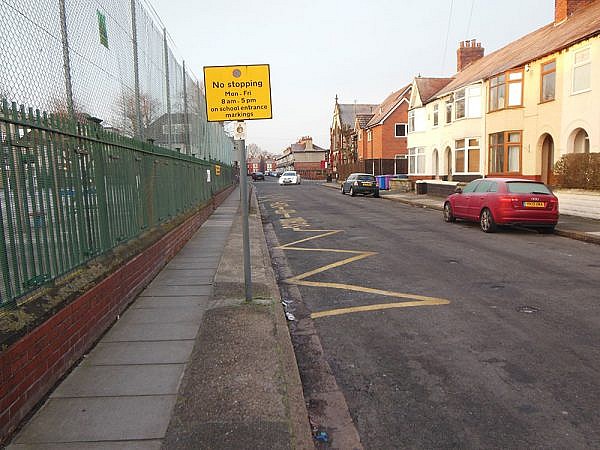 In Phase 1 of their Primary School Expansion Programme, Liverpool City Council expanded six existing Primary Schools across the City, to address a shortfall in Primary School places.  Phase 2 is now underway to expand a further 5 schools

Flinders Chase also used this data to update the School Travel Plans at each school, making recommendations for methods and practices to reduce the numbers of students dropped off at the schools by car, (including a Walking Bus project in the Wavertree area of Liverpool). Flinders Chase were actively involved in the Public Consultation exercises for each of the schools, dealing with all traffic and highways related queries from the public and presenting proposals to Liverpool City Council’s Planning Committee. All six primary schools in Phase 1 were completed successfully, and the Phase 2 expansions are now underway. Flinders Chase has subsequently undertaken the design of any highway amendments required in the vicinity of each of the schools.